Biot is a lovely hilltop Provençal village just inland from the Côte D’Azur near Antibes. Famous for its glassware and the later home of Fernand Leger, it welcomed us with “the mother and father of thunderstorms.” We came to visit the Musée Nacional Fernand Leger and were well rewarded. The museum was built after the artist’s death in 1955, by his wife, Nadia, and architect, Andreï Svetchine on the hillside outside the village, and is now a state owned legacy to Leger. 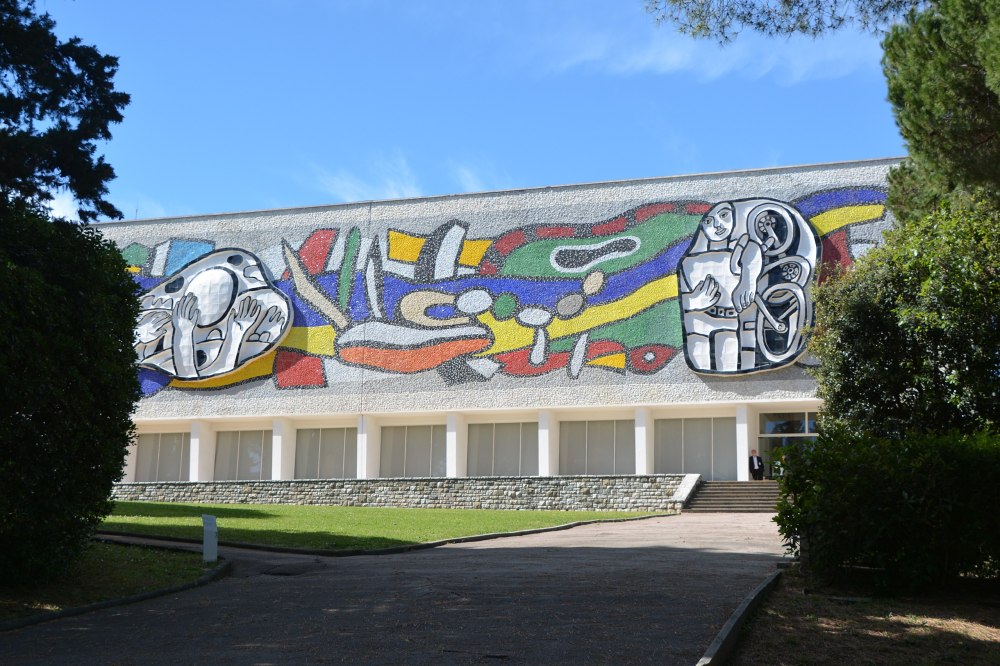 Fernand Leger was originally associated with the cubist period with Picasso and George’s Braques (who co- sponsored the museum) but developed in his own right after the First World War, influenced by the machine orientated futurists. His life time love of colour and the human form has affected many artists since and could be said to be one of the artist’s that inspired pop and, maybe, urban graffiti art. 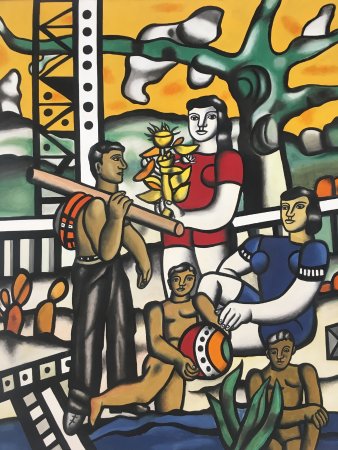 The permanent collection was based mainly on Leger’s later works in painting and ceramics while we also enjoyed a temporary exhibition, vis-à-vis; Fernand Leger and his friends, which linked the artist and his style to other twentieth century artists such as Roy Lichtenstein. 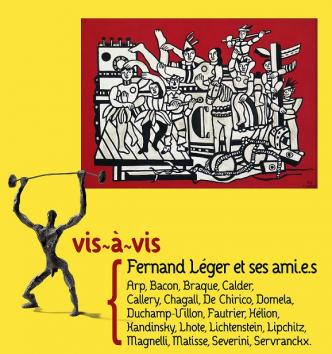 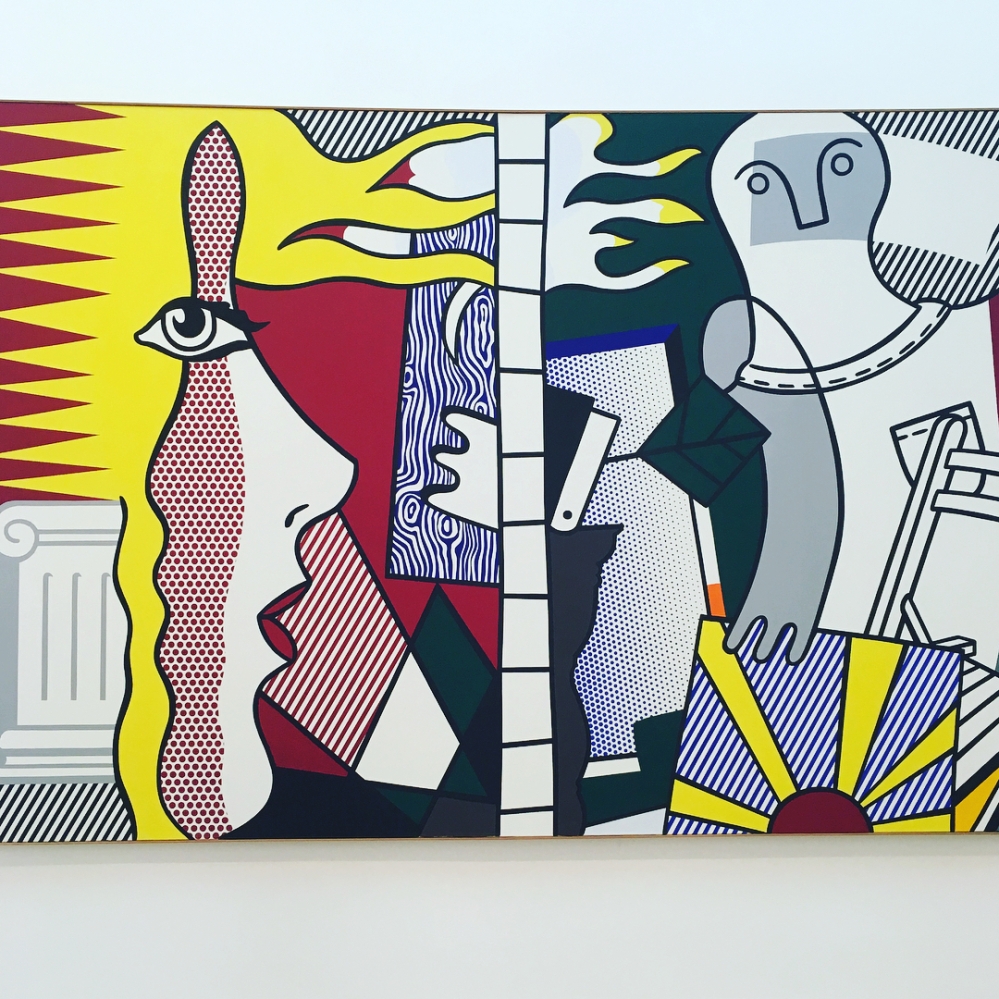