Photography – Is it art?

This question has troubled the art world since the very first photographic images were created and fixed in the 1830s. There are those (mainly painters) that argue that since the images were formed mechanically they were of a less ‘fine’ form such as tapestry or fabric printing. The argument rages around the creativity and human endeavour required. As the twentieth century progressed and art changed dramatically it is clear that photography became very serious art indeed. Those that wish to further their understanding of this debate (and fry their brains at the same time) should tackle Walter Benjamin’s great essay of 1936, The Work of Art in the Age of Mechanical Reproduction.

This digression  however is really only to introduce a second painting from the recent Ashmolean exhibition: America’s Cool Modernism. I was taken by the simplicity and directness of Edward Steichen’s Le Tournesol (The Sunflower) in the first room. 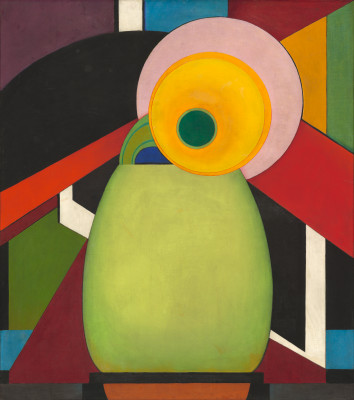 Edward Steichen (1879-1973) was born in Luxembourg, but moved to USA in 1881. He was heavily influenced by European Modernism and spent time in France before the First World War. The painting of 1922 evokes that period of modernism inspired by the machine and the crisp lines and vibrant colours are typical of a movement called precisionism. Whilst vaguely figurative Stecichen wanted to streamline nature into its basic form. I simply love how the artist has rendered the tone of the vase but most of all the brilliance of the flower. Does it represent the sun, or maybe the flash of the camera. Hence my digression on photography.

As well as being a very accomplished modern painter, Edward Steichen was a truly great pioneer in the world of photography. His biography could be regarded as the definitive study of photography as fine art in twentieth century America. He had developed a partnership with Alfred Stieglitz as early as 1900 and worked on photography in magazine work through to 1917, when he entered the war. He became depressed after the war and in 1923 abandoned painting completely in a fit of rage which saw him destroy many of his works, turning entirely to photography. The Sunflower only survived as Steichen had lent it temporarily  to a friend. So despite his undoubted quality as a machine age modern painter it was his photography and understanding of America which made him. 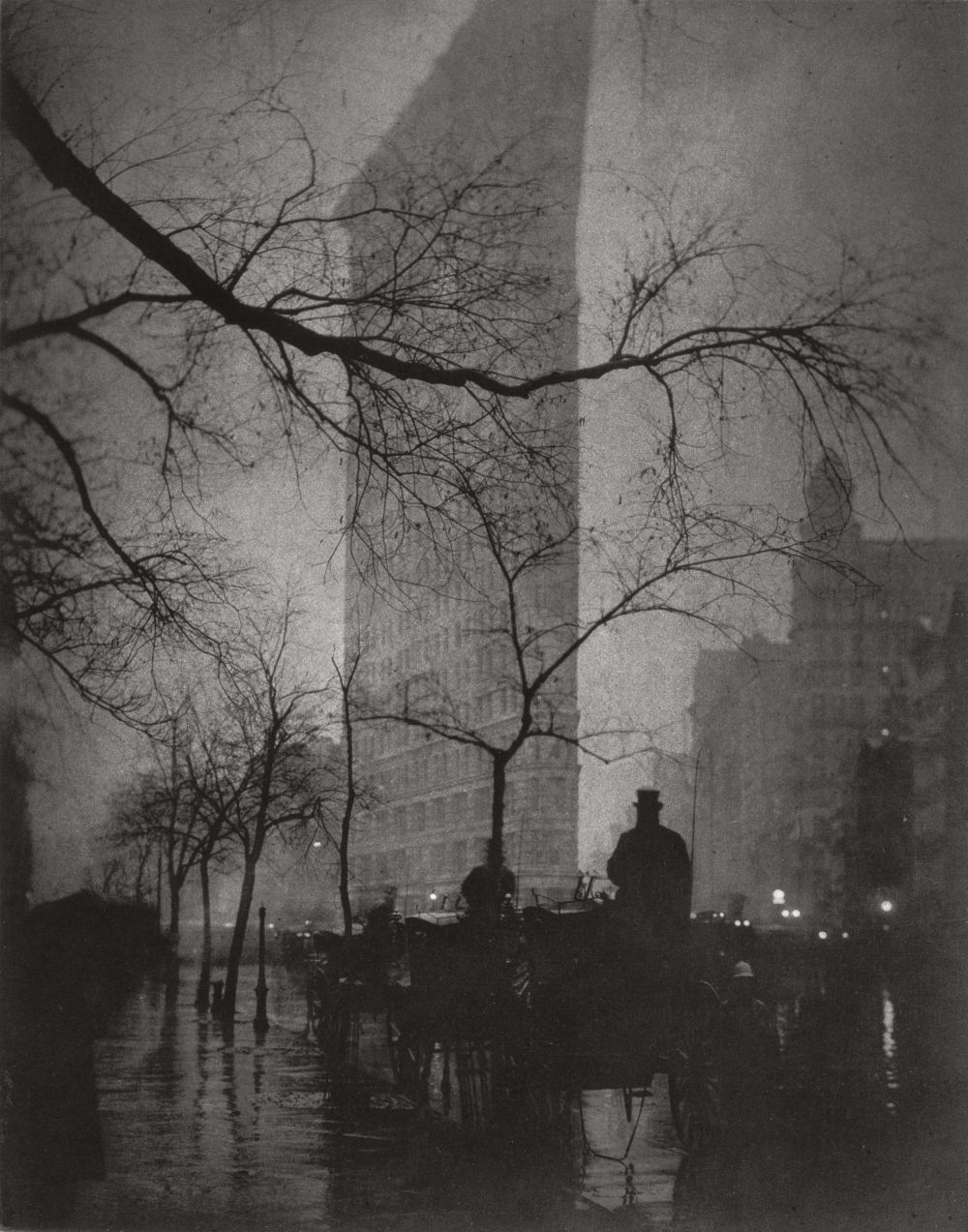 His full career in photography is well worth a read but highlighted by being a photographer for the fashion magazines Vogue and Vanity Fair, and from 1947-61 was the Director of Photography at The Museum of Modern Art in New York. 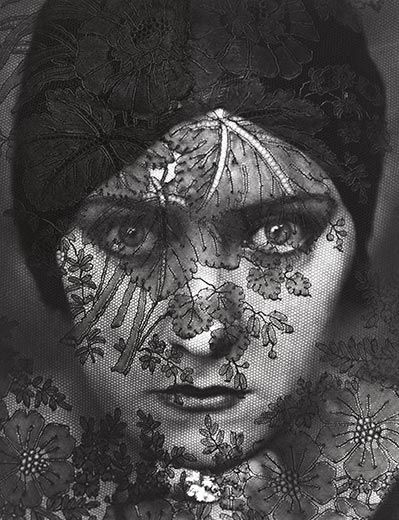 So where am I in the debate? Well as (I believe) Art is a mix of creativity (construction) and dexterity (technique), then clearly it must be an art form in its own right – I just do not go out of my way to hunt out photography exhibitions. Now digital imaging, which I see as more akin to painting, well that is different and well worth seeking out. Maybe Steichen’s Sunflower foresaw the digital age. You decide.